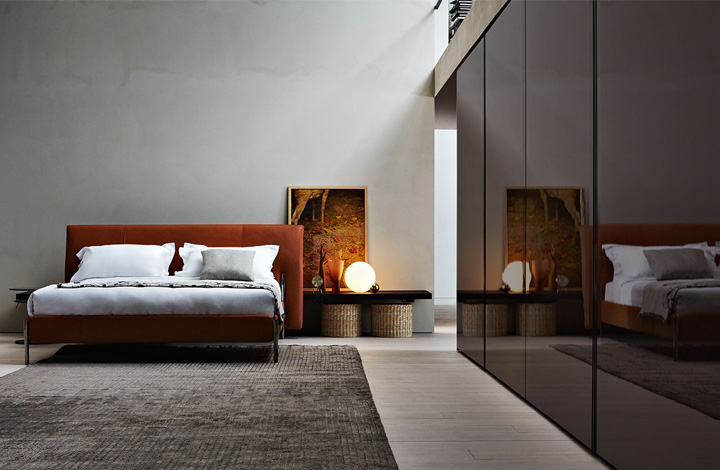 مشاوره اختصاصی با اين برند، برای پروژه در حال اجرای شما
Molteni
The Molteni group is one of Italy’s leading internationalfurnishings companies. It consists of four companies, each one at the forefront of its sector: Molteni&C SpA (home furnishings), Unifor SpA (office furnishings), Dada SpA (kitchens) and Citterio SpA (offi ce furnishings and partitions). Molteni offers global furnishing in Italy and in over eighty countries all over the world. Molteni&C was founded in 1934 in Giussano, Brianza, just a few kilometers from Milan. The traditional artisan’s workshopgrew first into a company and then into an international group. Molteni&C combines advanced technology with old fashioned tradition. In the 1950s Molteni were leaders in the manufacture of classic bedroom furniture. The mid 1960s marked a turning point. These were the years of Italy’s economic boom and change was in the air. It was the beginning of design, on an industrial scale. Key interior designers and architects came into the factory, along with technical experts. Projects took shape on the drawing board, prototypes were made, designs were corrected, and so on. In 1969 Molteni&C took over office furniture manufacturer Unifor SpA, as well as acquiring a stake in Citterio SpA, specialized in partition walls for offices. The Contract business also got underway, with major assignments, both in Italy and abroad, for customers with specific requirements. The reconstruction of the Teatro la Fenice in Venice, huge cruise ships for major international companies, hotels and apartment hotels all over the world. In 1979 the Group acquired Dada SpA, specialists in top of-the-range modular kitchens. In this way Molteni rose to the challenge of the 1980s: internationalization. Today Molteni is one of the few groups guaranteeing an integrated cycle – it has total control over every aspect of production, from the choice of materials to the final definition of the product. The current four companies have developed an expansive synergy as regards technology, research, and development of new products in responce to changes in
the home and in the workplace
Ravagh Group
Ravagh Home was established in 2009 with an initial focus on interior design and interior architecture. As time passed by because of limitation in Iran’s furniture market we were gradually forced to design and custom-make furniture based on the projects needs and the client’s lifestyle. Ravagh Home now has a complete portfolio of Home and Office furniture, Kitchens and Wardrobes. Since 2009 we have undertaken over 50 projects ranging from hotels, villas, flats, offices, lobbies to an entire re-construction of a 100 year old home in Kashan
Following to our success in this market and the great positioning of the company we wanted to expand into new horizons, we signed a long-term contract with the almighty Molteni Group for their exclusive representation of their company in Iran. MolteniPersia was formed as a sister company to Ravagh Home and Ravagh Group was also formed as the parent company. Within MolteniPersia we are offering all Molteni Group companies, including Molteni&C (Home furniture and wardrobes), Dada (Kitchens), ArmaniDada (Super Luxury Kitchens), Citterio (Office furniture and partitions for multinationals) and Unifor (Office furniture and partitions for presidential purposes). Ravagh Group established all businesses under the same roof at 82 Fereshteh, Tehran. Where we not only present the above mentioned brands but we also joined hands with one the most superior art galleries in Tehran (Dastan Gallery) to provide an extra touch of class and beauty to our work 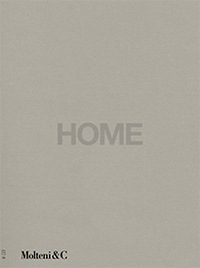 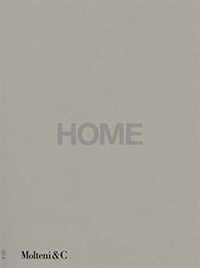